Fiona Joy Hawkins is an Australian Pianist, Composer and Singer who, prior to COVID, spent 3-5 months a year touring China and the USA.

Inspired by Chopin, Mendelssohn, Michael Nyman, Fiona is known for ‘Grace’, her song on a Grammy Winning album in 2014 and her extensive catalogue produced by Will Ackerman (Founder Windham Hill Records).  In 2016 she won two categories of the Independent Music Awards at the Lincoln Centre in New York and has been awarded Best Piano Album by International Radio (ZMR Awards) for several of her albums.   Nominated alongside Pete Seeger for Best LIVE Performance Album in the Independent Music Awards,  Fiona was an ARIA Finalist in Australia in 2008.

Fiona Joy Hawkins is known for her romantic, melodic songs and lush arrangements. A prolific composer, she has always been interested in creating music that evokes images, emotions and tells stories.

Producer of four of Fiona’s albums, Will Ackerman, founder of both Windham Hill Records and Imaginary Road Studios, embraced and encouraged Fiona’s music years ago, stating, Fiona’s Blue Dream album was the most ambitious project of my entire career and resulted in one of the most remarkable collaborations this genre has ever known. Blue Dream is unique and I’m as proud of it as anything I’ve ever worked on in my 35-year career of GRAMMY® Awards and Gold/Platinum records.

“What I appreciated most was being able to listen and watch Fiona at the piano. The passion and elegance in her performance was breathtaking, as her flawless technique combined with pure emotional expression“. Music Reviewer Michael Diamond

When not recording or touring, Fiona is busy directing the entrepreneurial side of her music business, an effort which is crucial to the success of every independent artist. She manages her growing record label, Little Hartley Music, and promotes her paintings and Fiona Joy Jewellery, her line offering the upscale Swarovsky crystal-adorned bracelets and foot jewellery that she wears while performing barefooted in concert.

When not on the road, Fiona escapes to her peaceful home in a small rural village in Australia.

“One of the brightest lights in contemporary instrumental music, Fiona Joy is poised to move into stardom.”

All Socials and Streaming: https://links.fionajoy.com/

Blue Dream represents the very best of this music genre and follows in the great tradition of artists such as George Winston. This beautifully crafted album has already been hailed in the US as a work of pure genius. ABC Music Australia 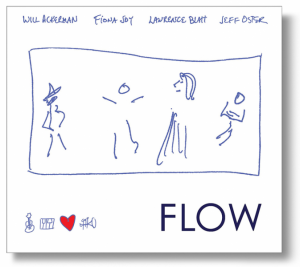 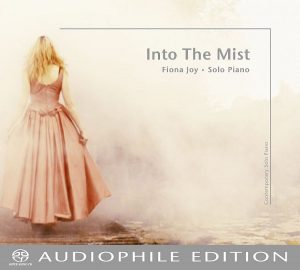 Fiona Joy – Into The Mist – Cover 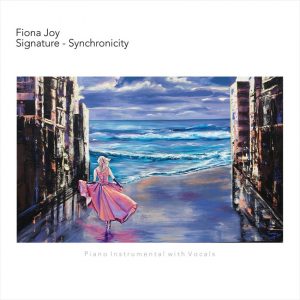 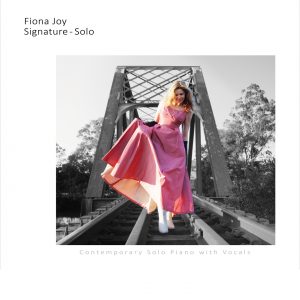 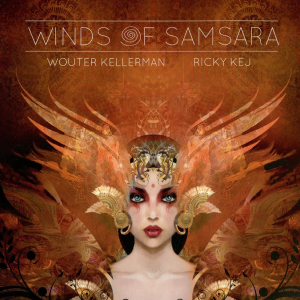 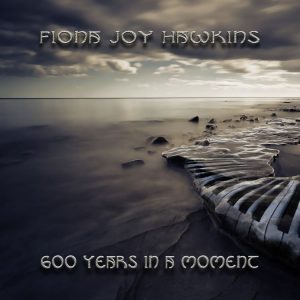 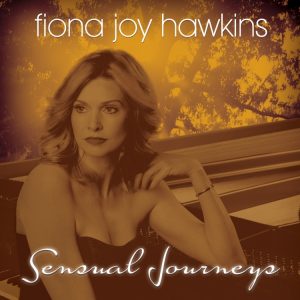 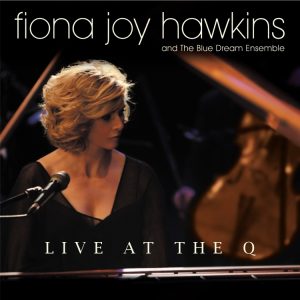 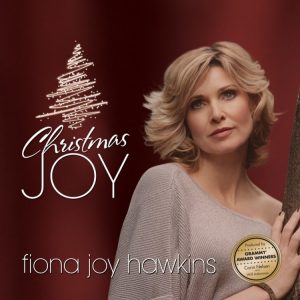 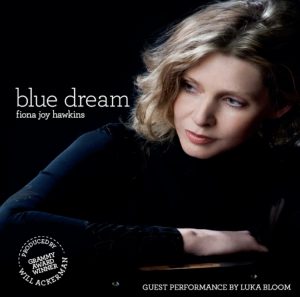 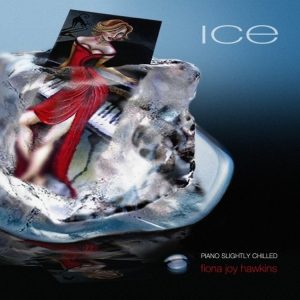 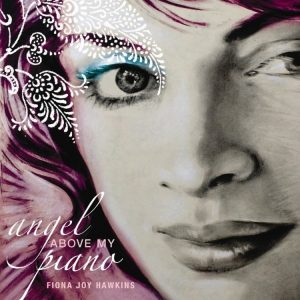 Other Awards for Finalist include: